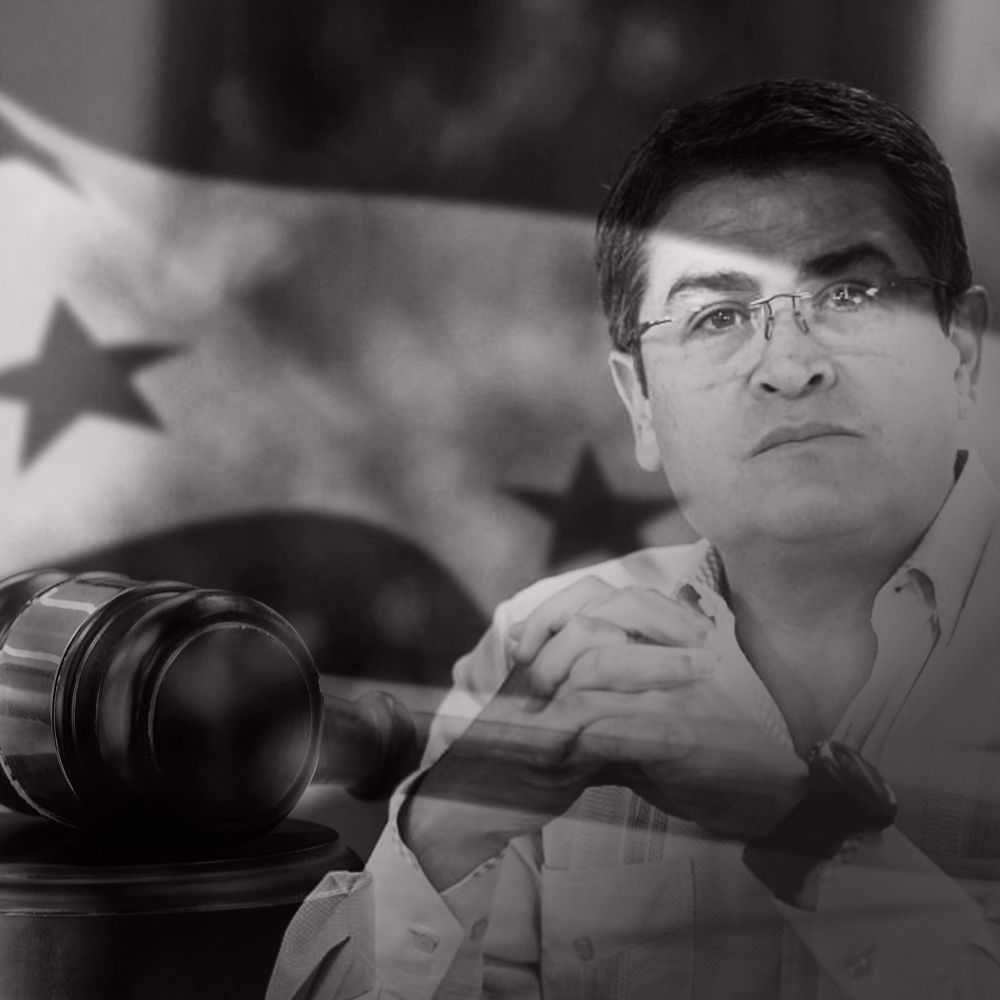 "A formal complaint is filed for the impeachment of the President of the Executive Branch, Juan Orlando Hernández, for actions contrary to the Constitution of the Republic, be involved in multiple drug trafficking trials in the United States (...) and their manifest negligence, incapacity, and incompetence in the performance of the duties at the office that he illegal holds." This is the overwhelming introduction of a document that will go down in history in Honduras.

The complaint, addressed to the General Secretary of the National Congress, signed by the deputies Luis Rolando Redondo Guifarro, Jorge Luis Cálix Espinal, and David Armando Reyes Osorto, describes in 29 pages the details supporting the request to apply the constitutional procedures to follow the impeachment of the holder of the executive power.

Elaborating on the details, the document explains that the citizen Juan Orlando Hernández Alvarado was declared President of the Republic by the Supreme Electoral Tribunal - SET, for the current period 2018-2022, despite the fact that the aforementioned citizen has an express prohibition in the Constitution of the Republic in its article 239, for having served that office during the previous period, 2014-2018. The maneuver was a ruling by the Constitutional Chamber of the Supreme Court of Justice (controlled by judges imposed by Hernandez) that compromised altering a constitutional article (which cannot be reformed) and whose disobedience constitutes the crime of treason, which simply does not prescribe.

An extensive portion of the document uses the legal framework of the Venice Commission, to state that "The President cannot demand his political rights against the Constitution" to prove that the sentence authorizing re-election is illegal and illegitimate.

Regardless of the above, clarifies the text, the Supreme Electoral Tribunal allowed the illegal participation of Hernández Alvarado and declared him the winner after a fraudulent electoral process (according to the Electoral Observation Mission of the Organization of American States - OAS), for which the OAS recommended new elections. However, Hernández was sworn in by the National Congress for the current term, which will end in 2022.

In a lawless state, "ruthless looting of public funds is possible". The complaint brings to mind the embezzlement of the Honduran Social Security Institute, the looting of the Honduran Telecommunications Company, the National Electric Power Company, the Pension and Retirement Institute and the Ministry of Agriculture and Livestock. In addition, it refers to recent acts that underscore the necrophilic nature of the Hernandez dictatorship, which has continued to plunder the State under the pretext of fighting the Covid-19 pandemic. Just remember the vulgar scams of the Permanent Contingency Commission, and of the mobile hospitals purchased by Strategic Investment of Honduras - InvestH.

During the last years of the Hernández regime, Honduran citizens have known, through investigations by El Perro Amarillo team and other dissident media, that funds illegally stolen from public institutions have been used to fund three election campaigns by Hernández Alvarado and his National Party clique.

The complaint from the deputies lists other illegal acts and violations of the Constitution: unconstitutional participation of Hernández as a candidate for deputy in 2005, being a relative of a judge of the Supreme Court of Justice; Promoter and executor of the coup d'état that ousted Manuel Zelaya Rosales in 2009; the illegal dismissal of four judges from the Constitutional Chamber in 2012; the illegal dismissal of the Attorney General in 2013; and, of course, the frauds on Xiomara Castro in 2013, and on the Opposition Alliance in 2017. The latter, according to the UN, left at least 30 dead after an unprecedented repressive day of Hernandez to silence the post electoral fraud protest.

Without leaving out the famous "Pandora case filed by the UFECIC-MACCIH (Support Mission against Corruption and Impunity in Honduras)" the compendium of reasons for justifying Hernández’s request for impeachment, includes "the approval of innumerable laws that attack the interests of the people" and state contracts with Los Cachiros (dedicated to drug trafficking to the United States since the 1990s), to finance his campaign, "according to testimonies given by criminals in the New York courts".

Yesterday a third caravan of migrants left Honduras, a painful expression of the permanent exodus of unemployed Hondurans, threatened, impoverished, expelled by the regime, an argument also developed in the petition that describes the scenario "unprecedented humanitarian crisis", followed by hurricanes ETA and IOTA, which worsened the situation.

The report includes an impressive list of bribes paid by drug traffickers, a detailed inventory of extraditions falsely claimed by the Hernandez regime, and details of negotiations for the protection of drug traffickers. "Yankel Rosenthal Admitted That Juan Orlando Hernandez Revealed Aspects Of The Drug Trafficking Investigation Accusing Him And Members Of His Family" In Another Case It Is Tacitly Mentioned That Drug Traffickers Receive "protection of the leaders of the National Party and the Honduran army", and to top it off, the famous Chapo Guzmán is mentioned, who "gave a million dollars for the campaign of Juan Orlando Hernández in exchange for protection and very important information from the military and support for drug laboratories with proximity to Puerto Cortés".

Inoperative, negligent, incapable, incompetent, false, illegal, traitor to the homeland, looter, illegitimate, drug dealer, murderer. There is plenty of epithets and evidence. The Petition for Impeachment Is A Further Step On The Road To No Return for the Honduran Dictator Juan Orlando Hernández Alvarado, alias JOH.

Evidence:
Formal complaint to carry out impeachment of the head of the executive branch Juan Orlando Hernández
¡Compartamos!
compartir
Importante 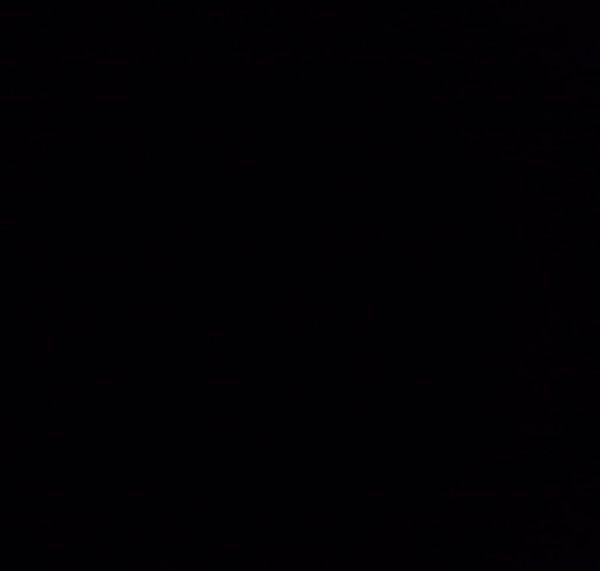