How beautiful it is to be honest! 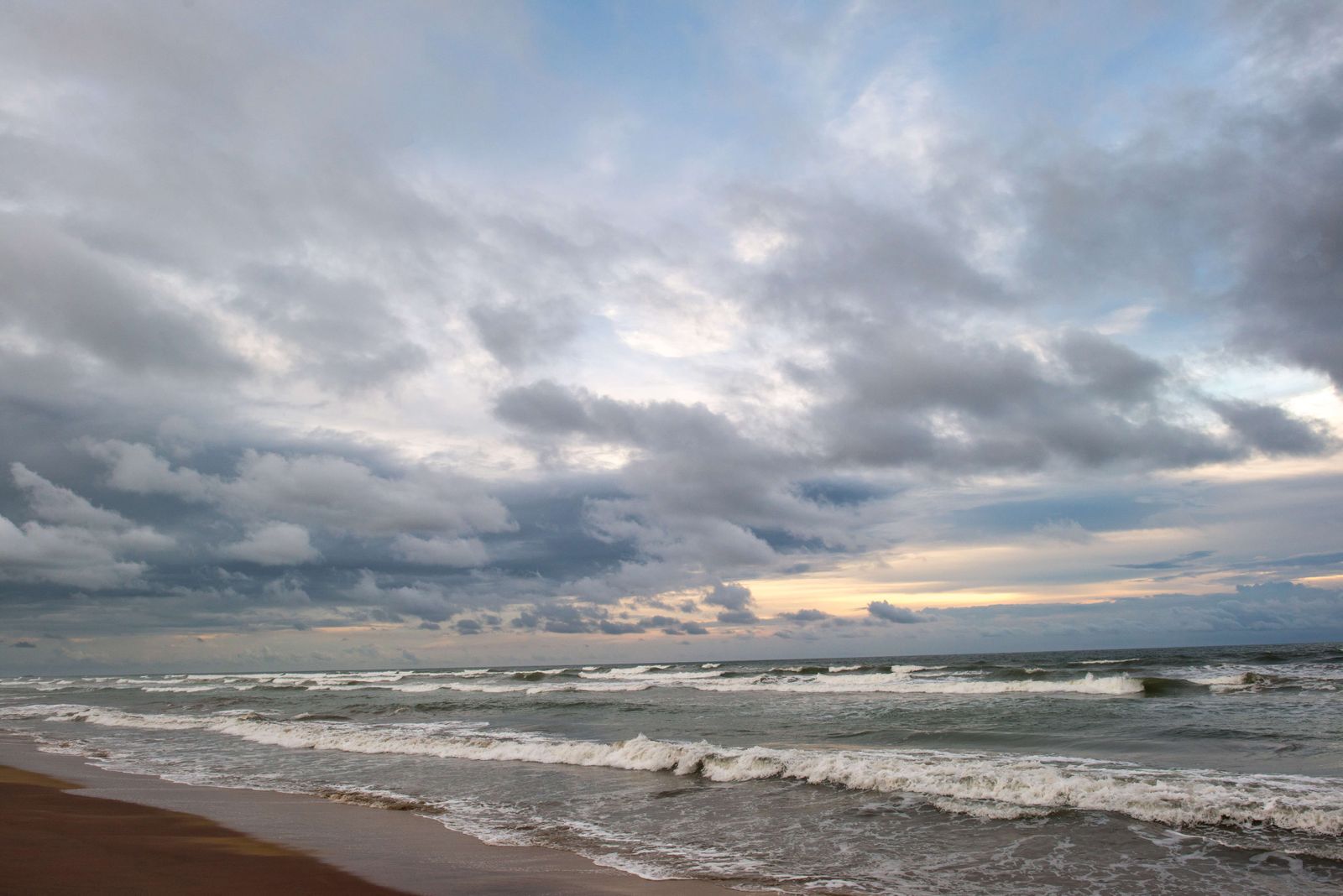 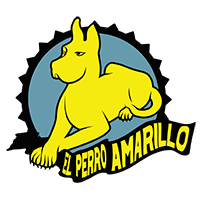 Today we take a historic step in the limited and distinguished path of honesty, which on the horizon, without a doubt, is to return Honduras to its people.

Here is our newspaper, made by the effort of the human network that we have built with love and devotion. This newspaper belongs to all of you, brave women and men of all crafts and professions who hang on to this unprecedented project: one with a humanitarian journalism at the service of truth, a clear voice that only echoes when it takes side with the vilified, the marginalized, the impoverished.

During seven years of journalistic practice, Milton Benítez and his team have faced harassments, threats and censorship. In August 2017, we reappeared under the name El Perro Amarillo (The Yellow Dog) and we laid the foundations for this collective project by taking the risk and continued broadcasting the program on social networks, with no room for advertisements and international cooperation brands. Two years later, we have not only managed to get through and exert influence. Today we set in motion this website, to engrave in the country's memory, the evidence, the complaints, the testimonies… To continue demanding justice!

It is a privilege to work along with honest thinkers, unbiased analysts, the best writers in Honduras, which in these particular times, have a lot to contribute to fight against uncertainty and the fear they want to impose upon us. So that once and for all, we can transform the cynicism of the wealthy into an opportunity to free the country of corruption and impunity.

We are grateful for each of your contributions and the work of assiduous guests and partners in the construction of dreams: the group of lawyers for the people and the association for the defense of the financial user are going to materialize. We also appreciate the courage of the sources, which are increasingly numerous, diverse and close to the governing power, with access to privileged information, magistrates, former magistrates, presidential advisors, former presidents, protected witnesses, congressmen, public and private sector employees, victims of corrupters.

We are going to keep on migrating the information accumulated on social networks and publish it on this site, soon we will have a printed version of our newspaper. With the force of the speech, freed from frivolity and deception, we are going to reclaim the Homeland snatched from the migrants, the encounter with the loved ones that have grown and aged far from the embrace. The time will come to recover the dignity of the worker and to regain human rights to health and education. We are finally going to free ourselves from the true dictatorship of this country: the banks.